Construction began on Mitchelstown Castle in 1823, when a standing Palladian house was demolished. The castle was the ancestral home of the earls of Kingston, and was built to the designs of James and George Richard Pain. Erected at a cost of £100,000 it was the the largest Gothic Revival house in Ireland at that time. The castle no longer stands, having being blown up in 1922 during the Irish Civil War by IRA forces. The stone was subsequently used to rebuild the Cistercian abbey at Mount Mellary, Co. Waterford. 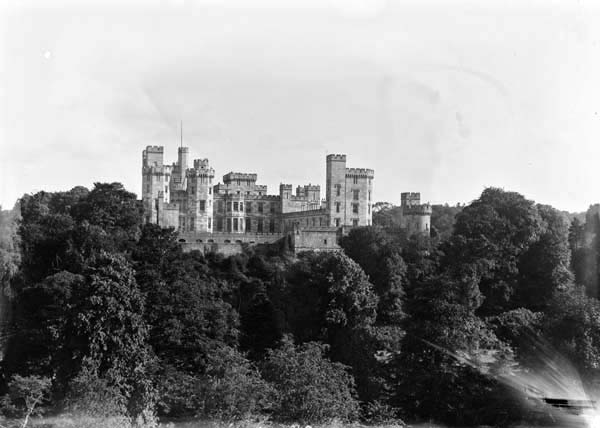 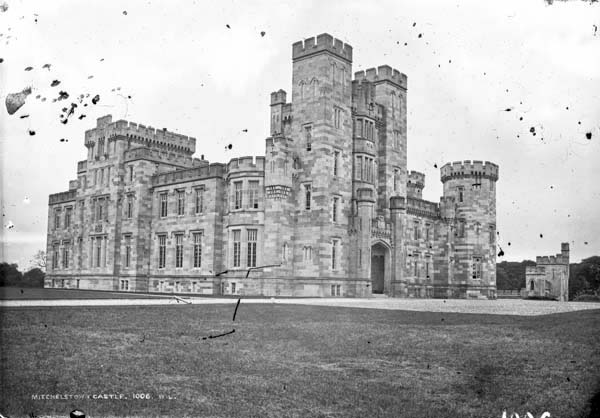 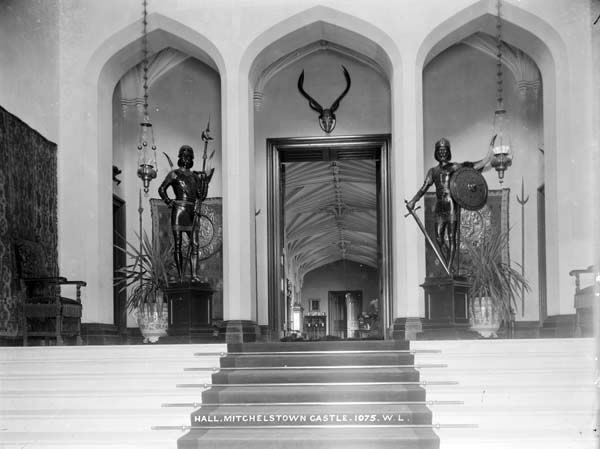 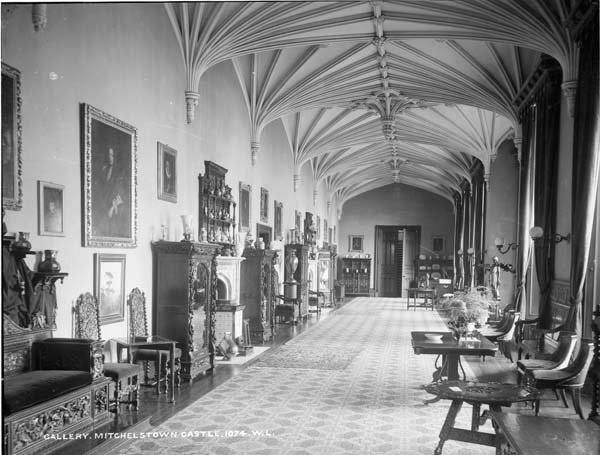 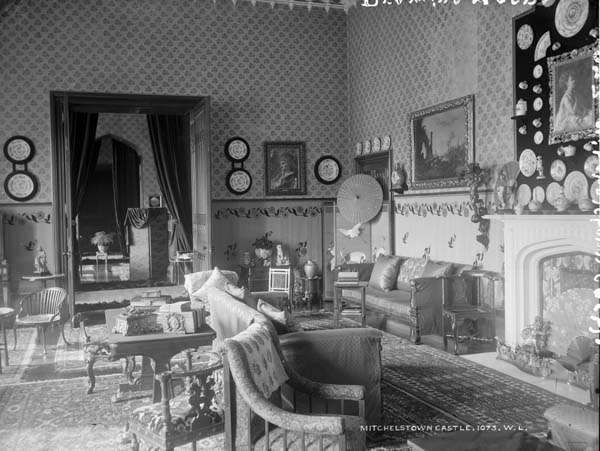